The world of automobiles and its colloquialisms can often be puzzling. While the automotive industry's jargon is vast and seemingly unending, we hope to acquaint you with 5 of the most imperative terms in reference to car model types.

Out of the different types of cars, a sedan (US) or a saloon (UK) is traditionally defined as a car with four doors and a typical boot/ trunk. A slightly technical detail is that it usually features a 3-box configuration with each of the boxes categorically used for the engine, passenger, and cargo.

For a long time, this has to be the most popular car model. It is also referred to as the family car/ saloon. A sedan has four doors and a separate boot. They are ideal for carrying up to five passengers with limited storage.

Sedans have several sub-types such as notchback, fastback, compact, and sub-compact. 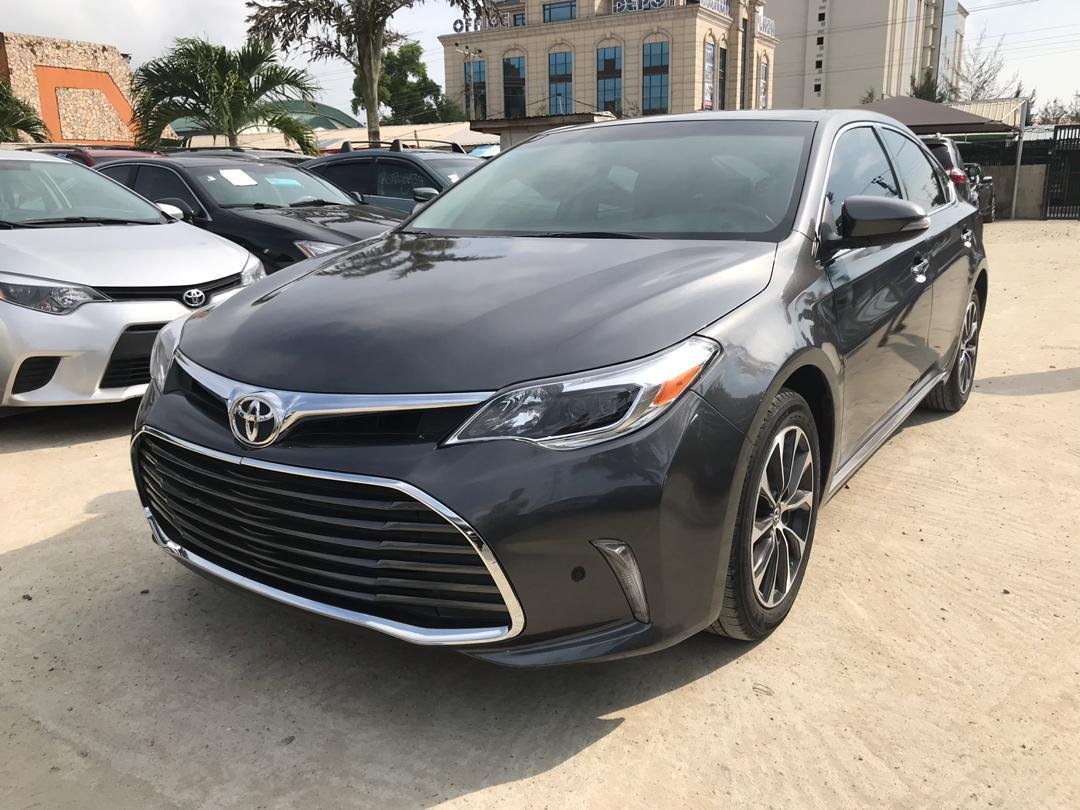 Conventionally, a sports utility vehicle (SUV) is a big car built on a body-on-frame chassis, sports increased ground clearance and offers off-roading capabilities to a certain extent. With that said, the aforementioned definition of an SUV has blurred over time and often includes both off-roaders and soft-roaders. This class of cars has become popular amongst city dwellers who are interested in some off-road action during weekends. The SUV is a large car that can carry five to seven passengers. They come armed with the latest electronics and are very comfortable to ride on. They come with off-road accessories like enhanced suspension and large wheels. You can have SUVs in varying sizes – compact, mid-size and full size. 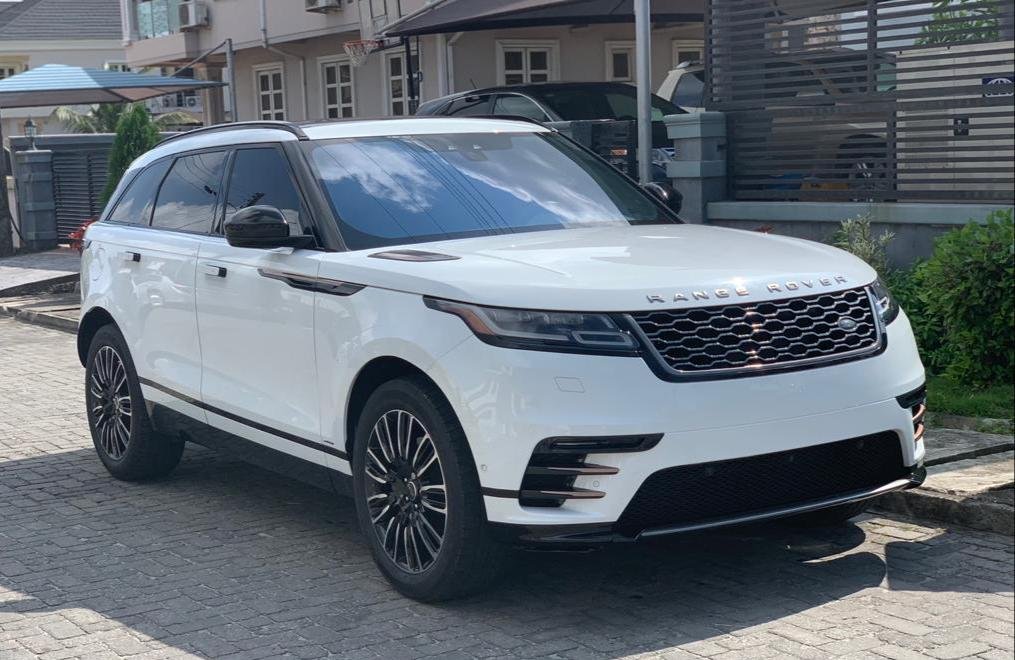 A crossover is often confused with an SUV. The crossover is a light off-road car with some SUV features. The crossover fuel consumption and handling are similar to saloon cars. A key differentiating factor is a chassis – the crossover uses a light monochrome while the SUV utilizes a ladder frame chassis. A simple, and common, definition of a crossover would be that it is a vehicle that combines the features of an SUV and a hatchback. Crossover vehicles offer soft-roading capabilities and are constructed like a car - they use unibody construction instead of the body-on-frame platform used in SUVs. 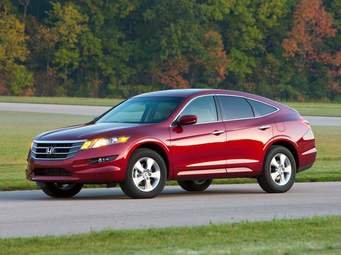 A coupe is classically defined as a closed two-door car with a fixed roof. Considered sporty by nature, it generally gets just 2 seats or with a smaller-than-average rear. The typical definition of a coupe has evolved over time and differs across manufacturers and now is also ascribed to cars with four doors and coupe-like proportions, chiefly for their sporty appeal instead of number of doors. The roof is also fixed and stretches to the boot. Newer coupe models come with four doors. The coupe is sporty in nature and some come with very powerful engines similar to those in sports cars. 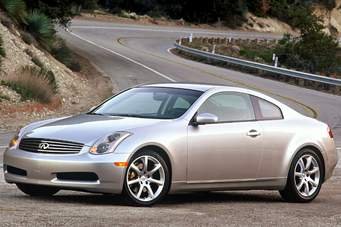 A multi-purpose vehicle (MPV) or multi-utility vehicle (MUV) are commonly known as 'people carriers'. They are designed to offer enhanced space and comfort for passengers with two or three rows of seating and large doors. The third row on MPVs/ MUVs can generally be reconfigured. The modern MPV is designed, first and foremost, for transporting a larger number of people in safety and comfort. Most models will carry between five and seven people and have room for luggage too. They are usually taller than the average family saloon car, to provide greater headroom and ease of access, and they are usually front wheel drive. In terms of body shape, MPVs are relatively short in length, and they usually have a short, aerodynamically shaped hood. 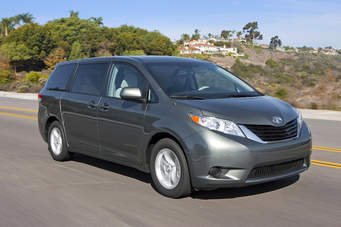